What Can You Learn About Cancer Survival from a CBC? 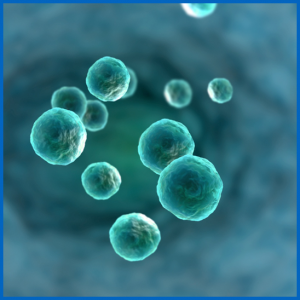 An excellent paper "Inflammatory markers in cancer: Potential resources * is a thorough and detailed discussion of routinely measured Cancer Biomarkers found in the inflamed tumor microenvironment that are indicative of immune capacity and prognosis. Clinicians will typically have access to a current CBC (Complete Blood Count) with differential and can readily calculate the lymphocyte ratios below

The presence of inflammatory markers is linked to both risks of cancer development and cancer survival.  Cancer-related inflammation is associated with tumorigenesis and tumor progression. Increased levels of multiple biomarkers are present in the tumor microenvironment.

Although not routinely measured, prostaglandins, cyclooxygenases, lipoxygenases, transcription factors, and LDH may be elevated.

Selected Prognostic Cancer Biomarkers from the CBC and CMP